La Vega ISD supports student interest in military careers and offers students ASVAB testing, an aptitude battery used to identify developed abilities and possible occupational areas in which these abilities might be successfully applied within the military. Students also may join the Junior Reserve Officer Training Corps (JROTC) program in grades 9-12, with four levels of courses that teach citizenship, leadership, physical fitness, drills, commands, and ceremonies, among other subjects within its curriculum. JROTC is a federal program sponsored by the United States Armed Forces and depending on the school’s choice of affiliation, can be specific to the Army, Navy, Air Force, or Marines.

The Department of Defense introduced the ASVAB (which stands for Armed Services Vocational Aptitude Battery) in 1968. It was originally designed to predict future academic and occupational success in military occupations. However, extensive research indicates the ASVAB assesses academic ability and predicts success in a wide variety of occupations.

The ASVAB CEP is used for career exploration and is given to high school and early post-secondary students. An enlistment version of the ASVAB is given primarily at Military Entrance Processing Stations (MEPS), and is used for enlistment purposes only.

See this site for more information/practice:
http://www.asvabprogram.com/student-program
ASVAB Practice:
https://www.march2success.com
We will be administering the ASVAB on
More on the ASVAB page
Military Recruiting Contacts 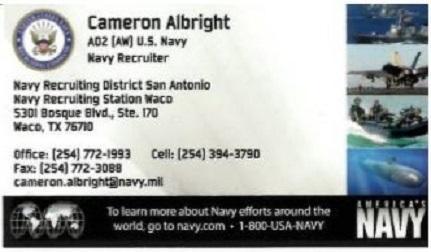 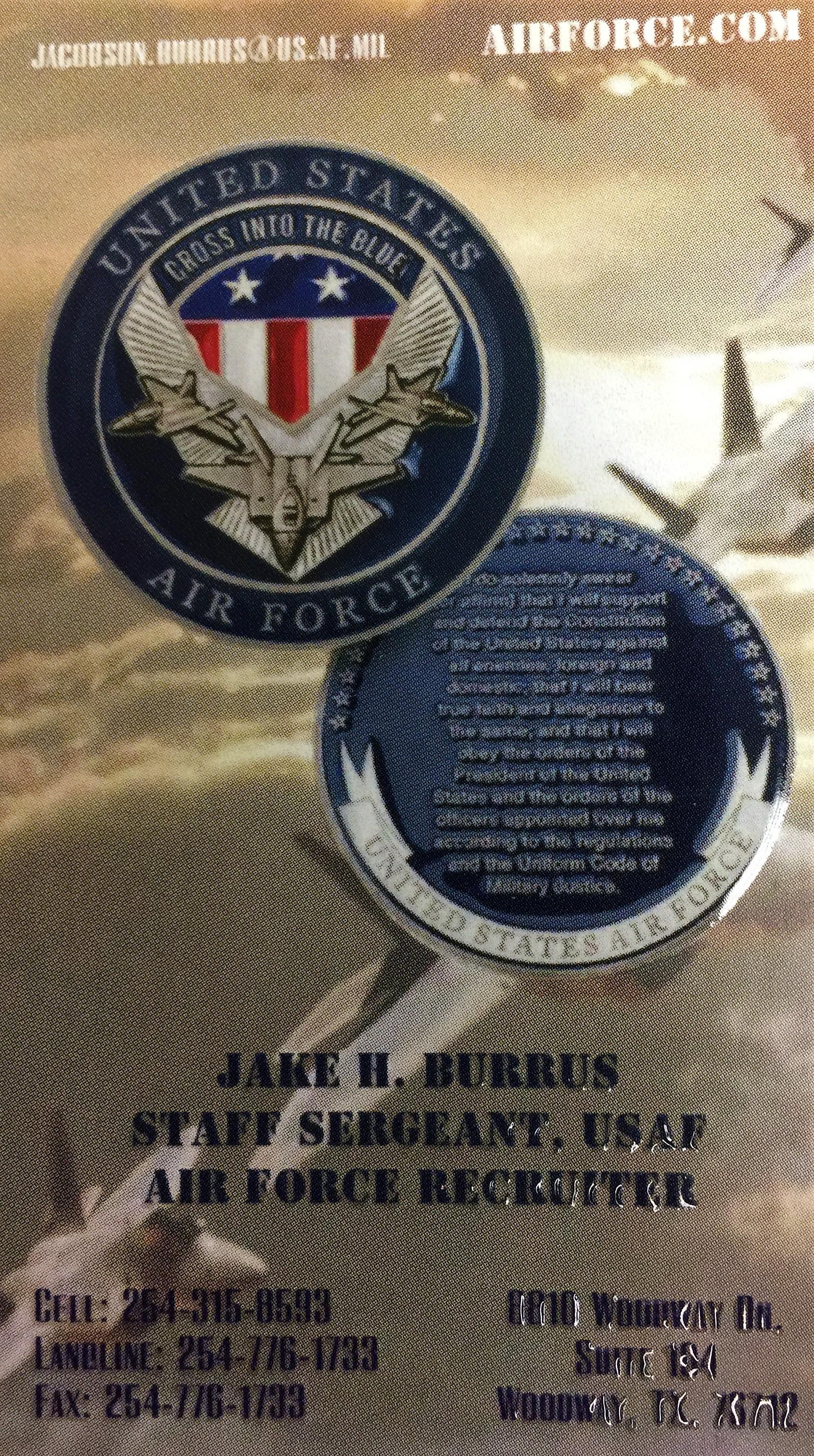 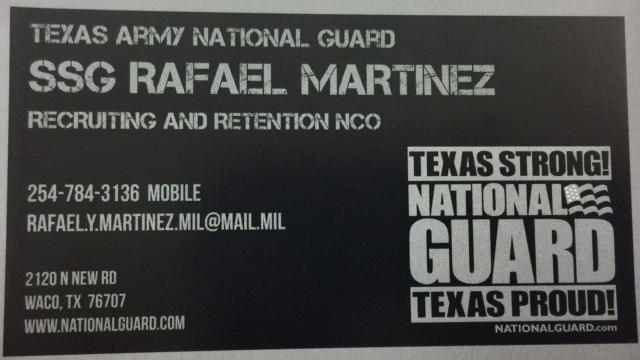